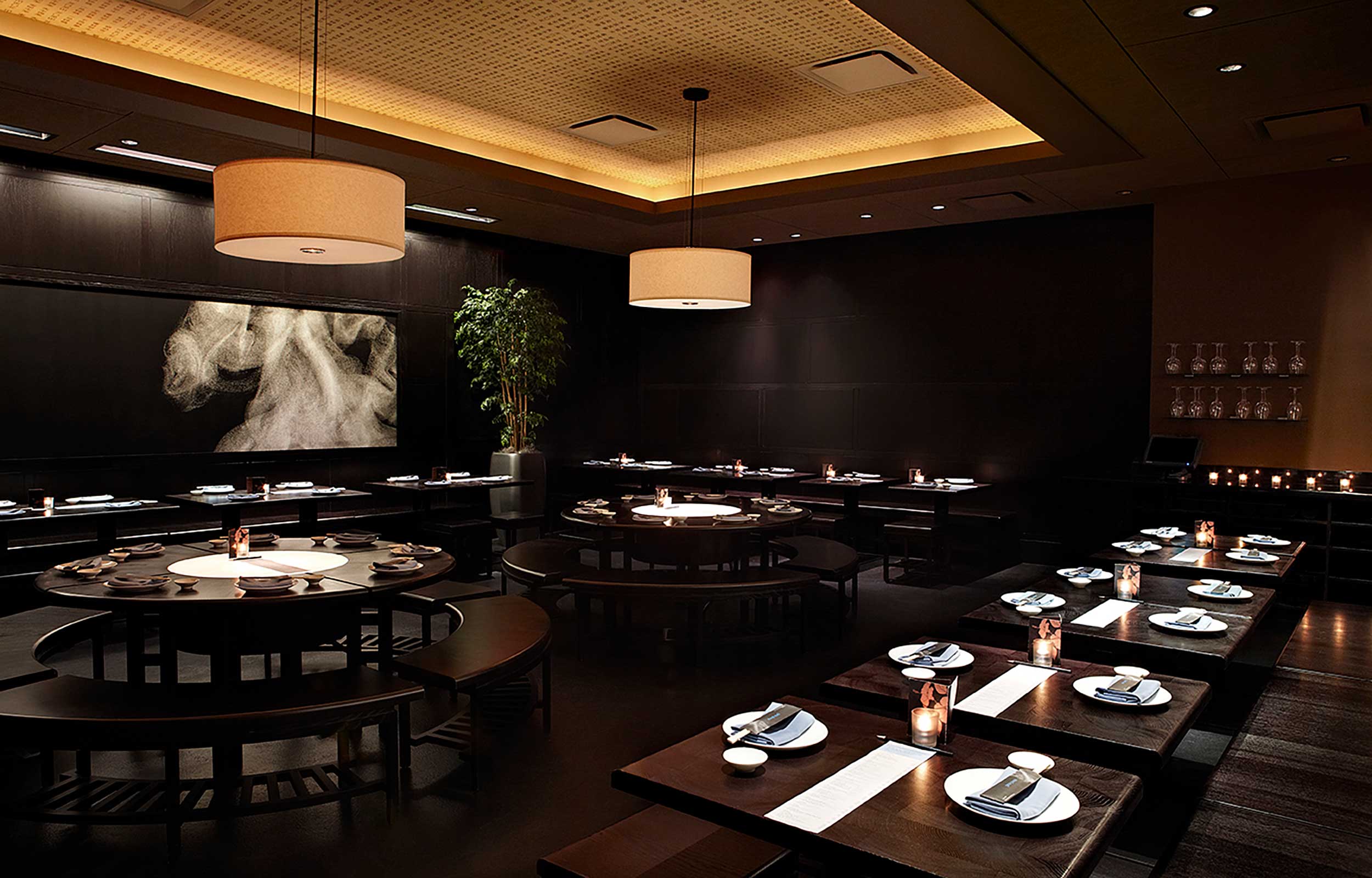 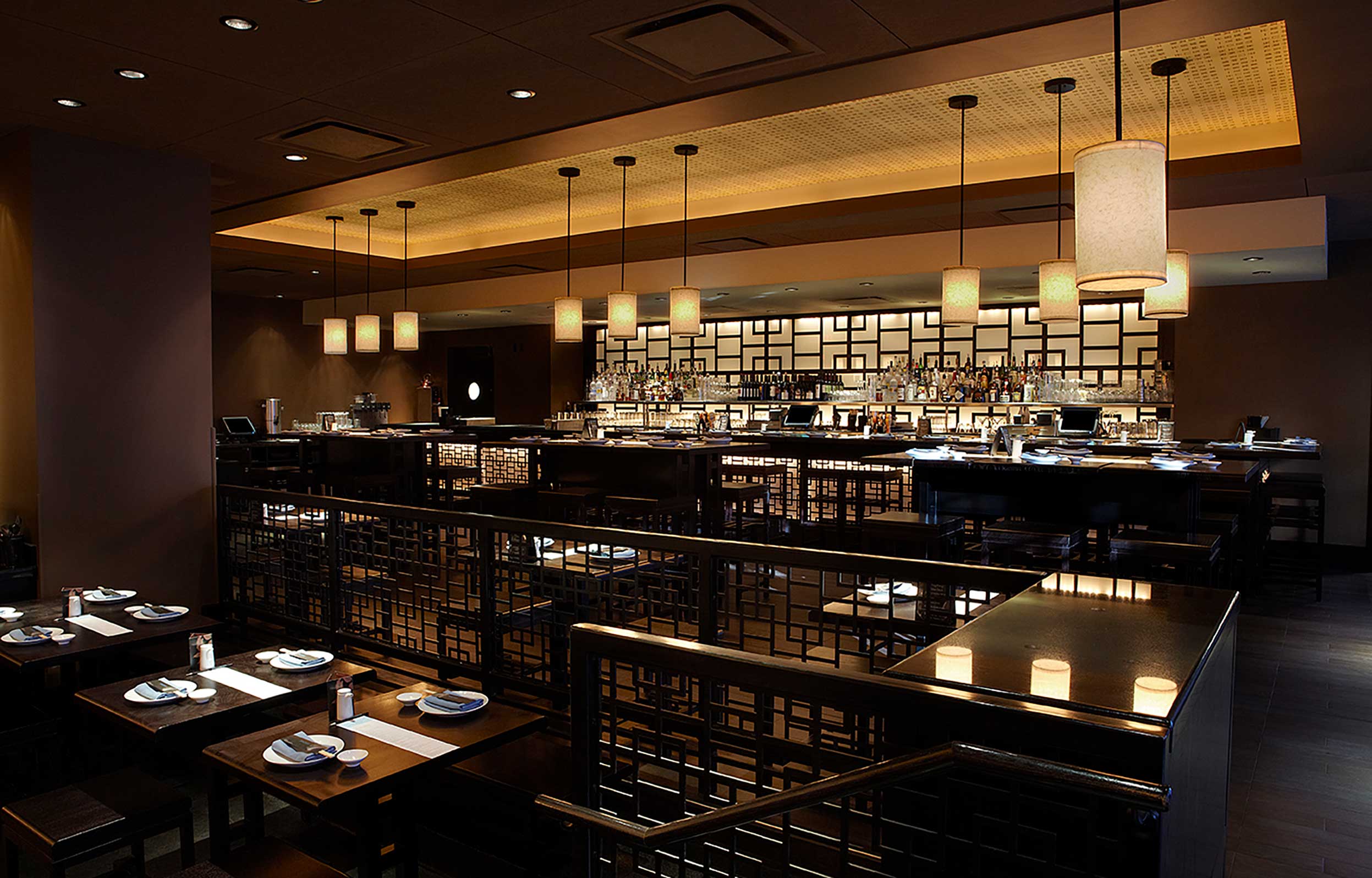 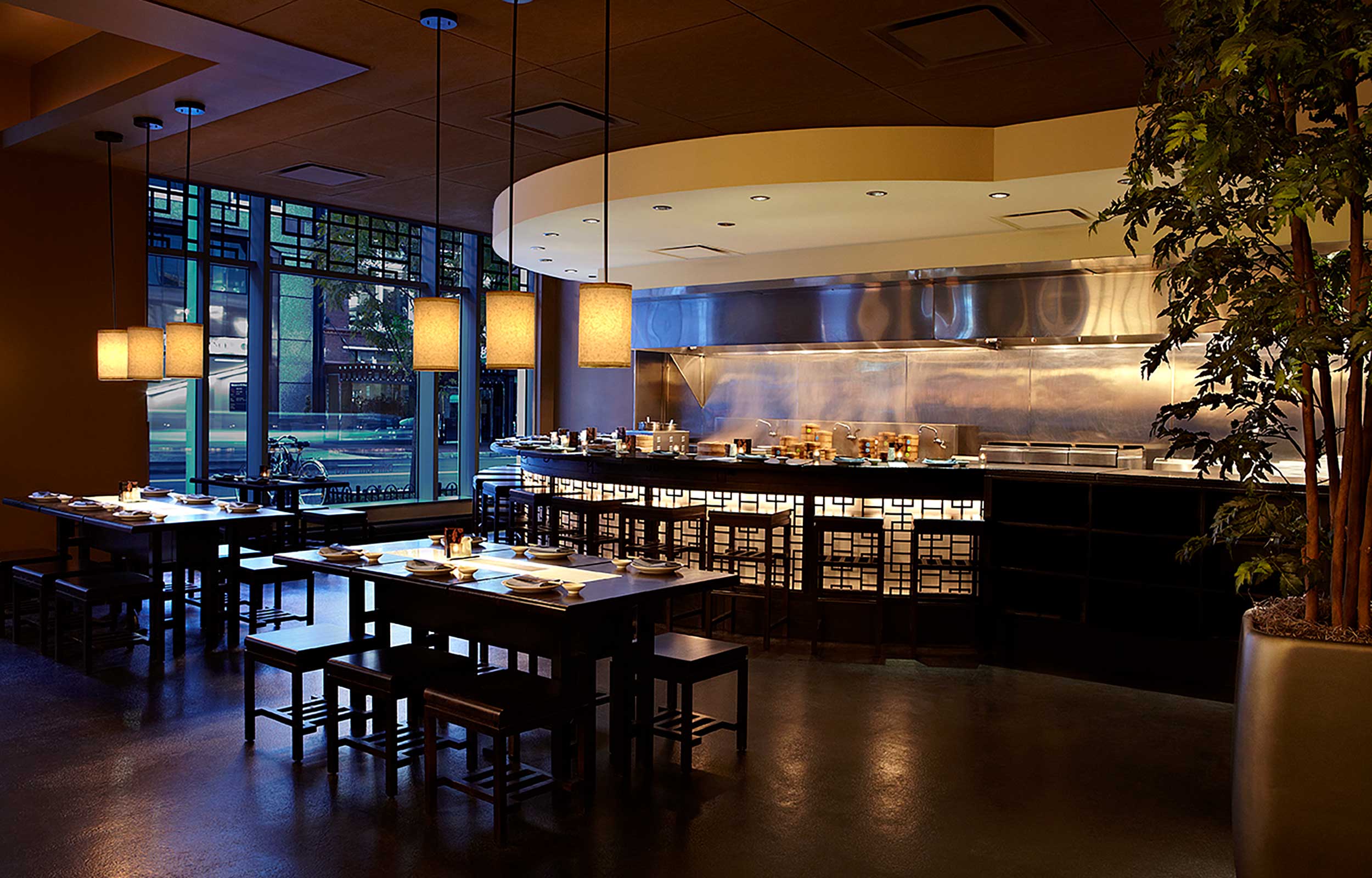 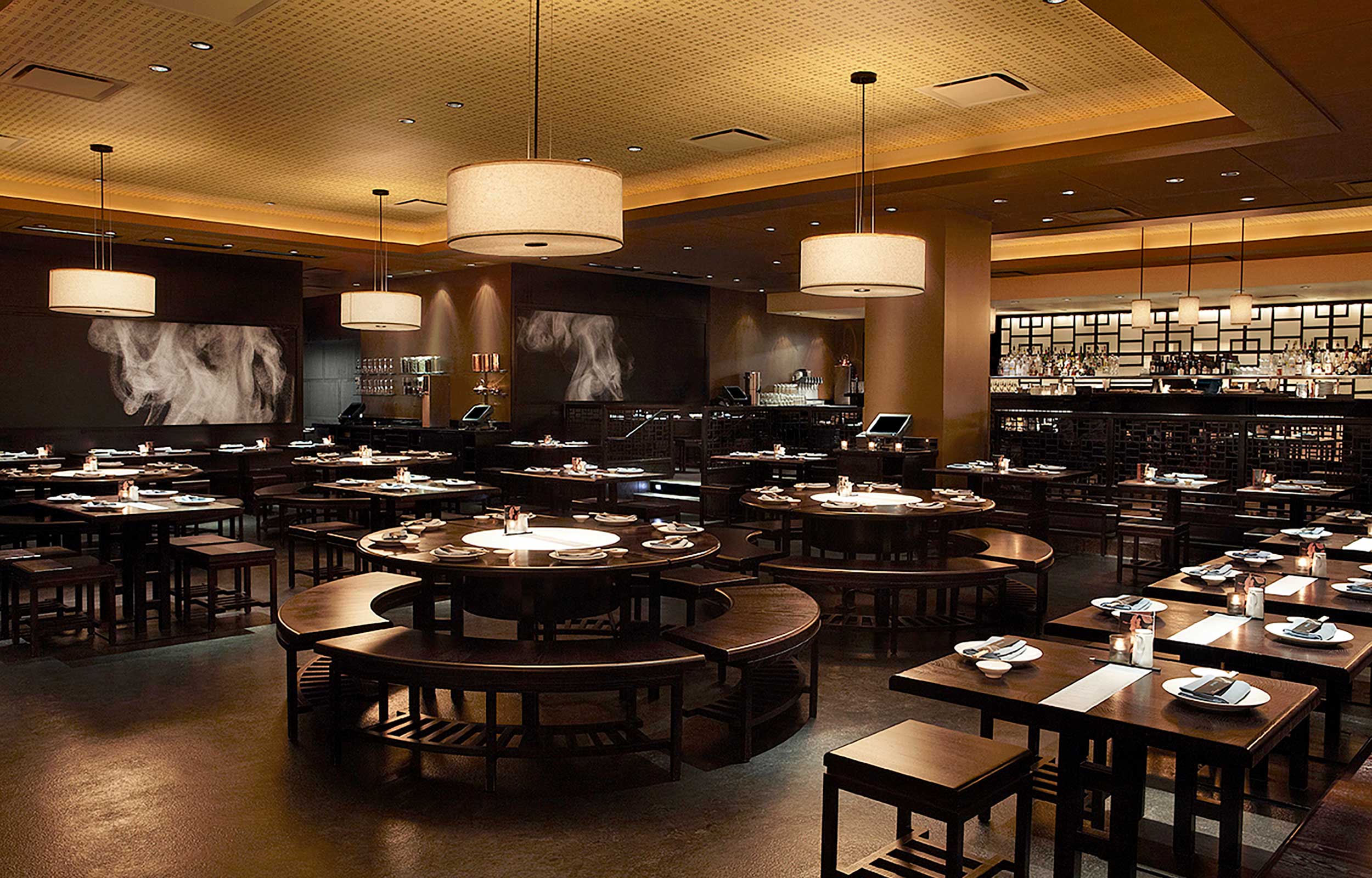 Following the great success of the London Ping Pong restaurant, MACH was also commissioned to implement the design concept in Washington D.C., the chain's first restaurant in North America, as part of Ping Pong's international expansion.

Once again, MACH achieved maximum efficiency, using an impressive 59% of the property as guest area. For the American market, the concept was implemented with some local adaptations. For example, an additional bar area with a view of the restaurant was created to suit the sociable character of Americans. Ping Pong thus advanced to become a meeting place for a drink at the end of the working day - not infrequently followed by a culinary continuation in the restaurant. The dim sum restaurant with its new dining culture quickly established itself in the USA and reached the profit zone within a few months.