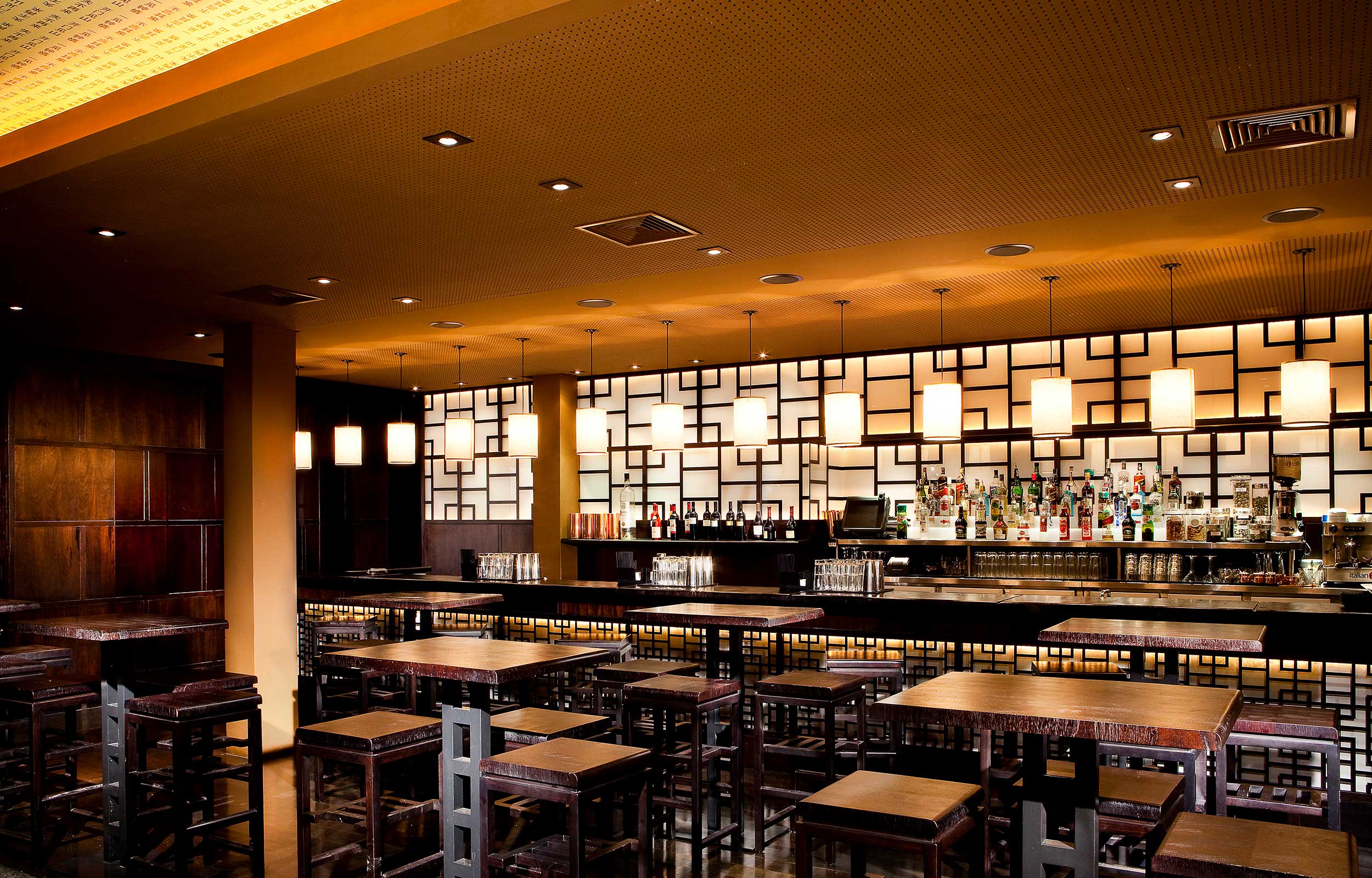 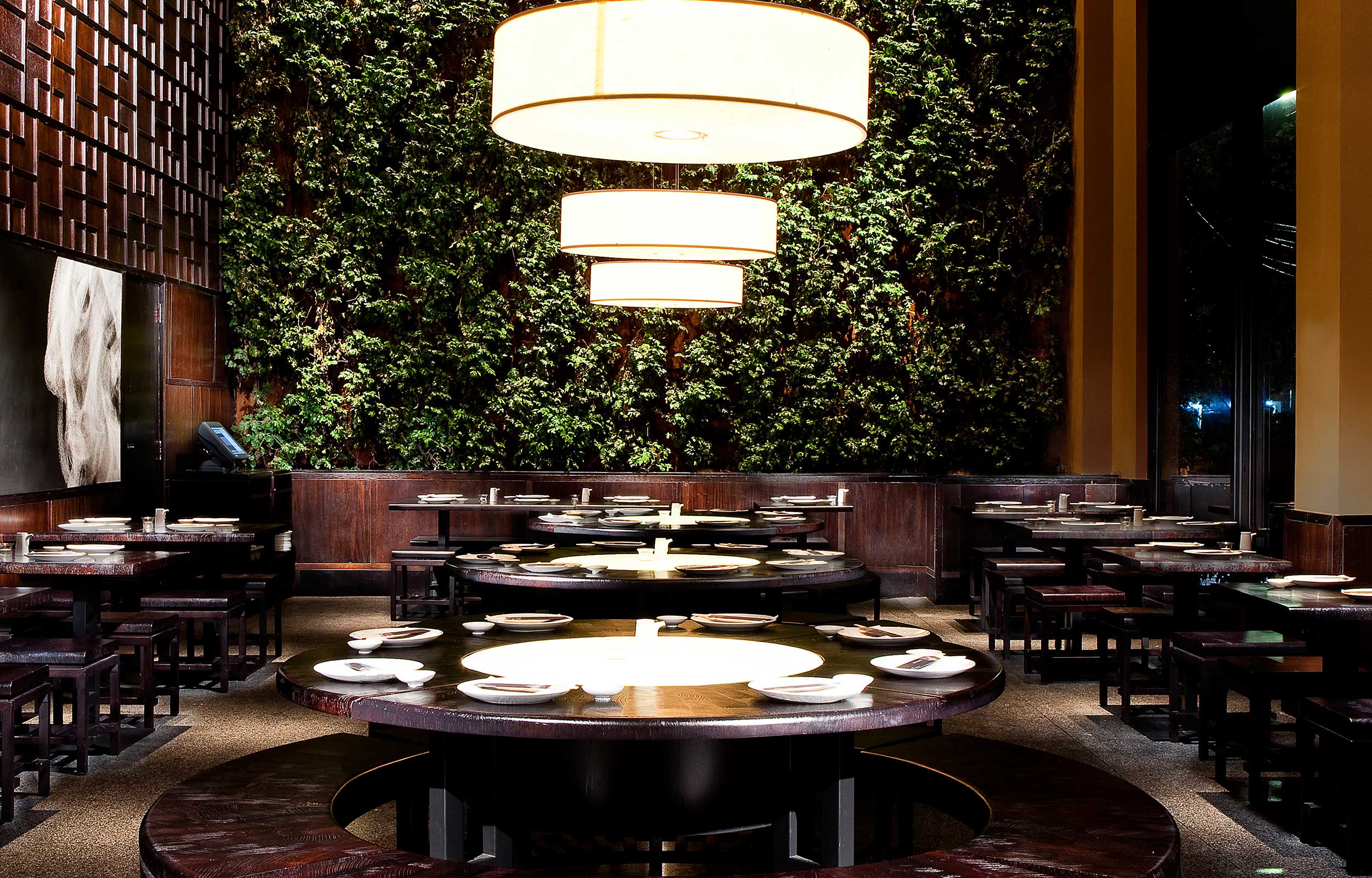 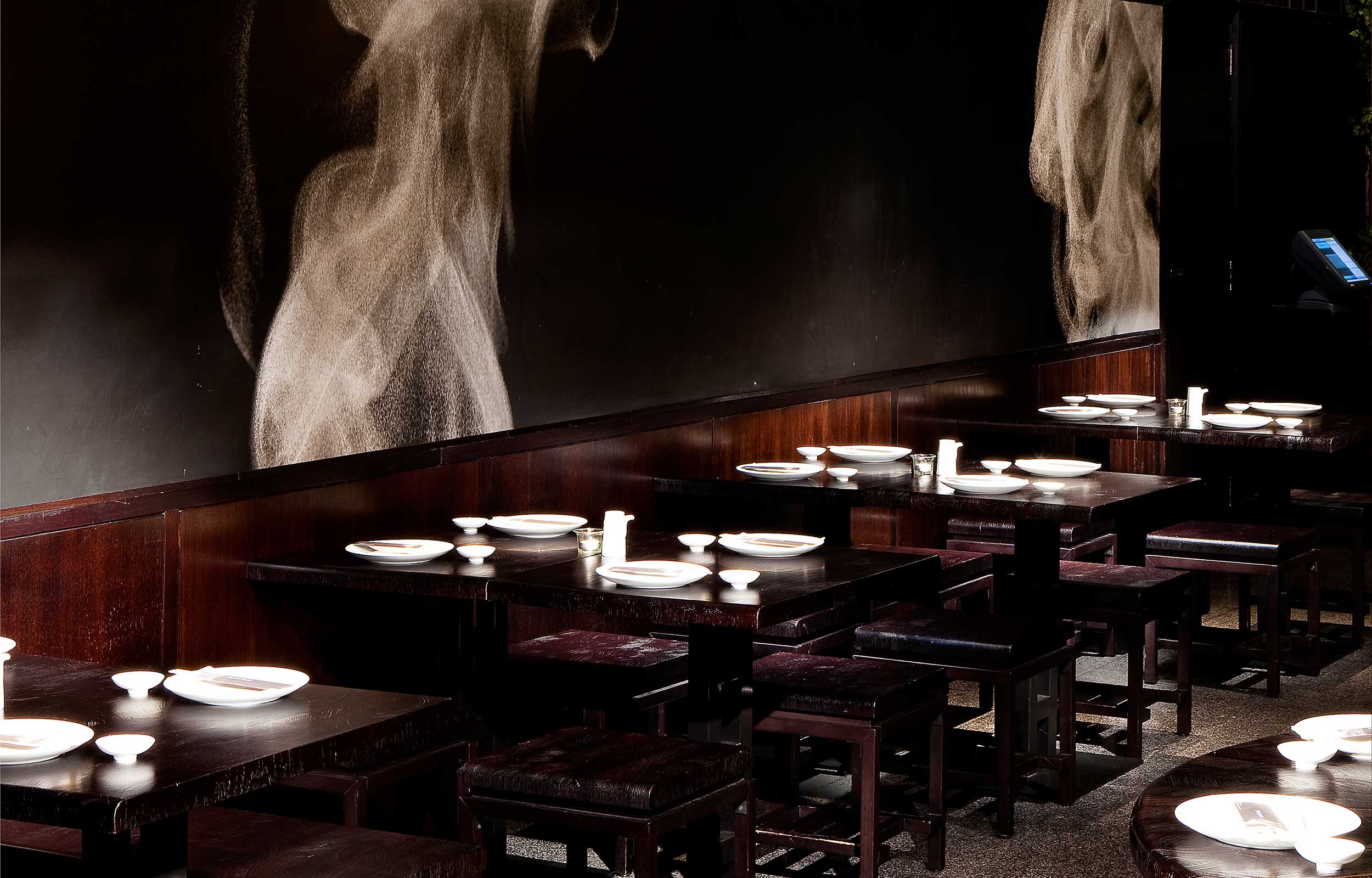 Following the successful launches of Ping Pong in Europe and North America, South America was the next focus of the expansion strategy. Brazil's vibrant metropolis São Paolo was to become the first location for Ping Pong in the region.

MACH's new concept was as original as the colorful city itself. The restaurant space, spread over two floors, was given a touch of Brazilian flair. As an expression of appreciation for the unique Amazon rainforest, lush green plant walls were added to both floors, immediately catching the eye. The building's interior was also revamped to establish Ping Pong, with its sleek, open atmosphere, as a lively meeting place where people like to gather, not just to eat.